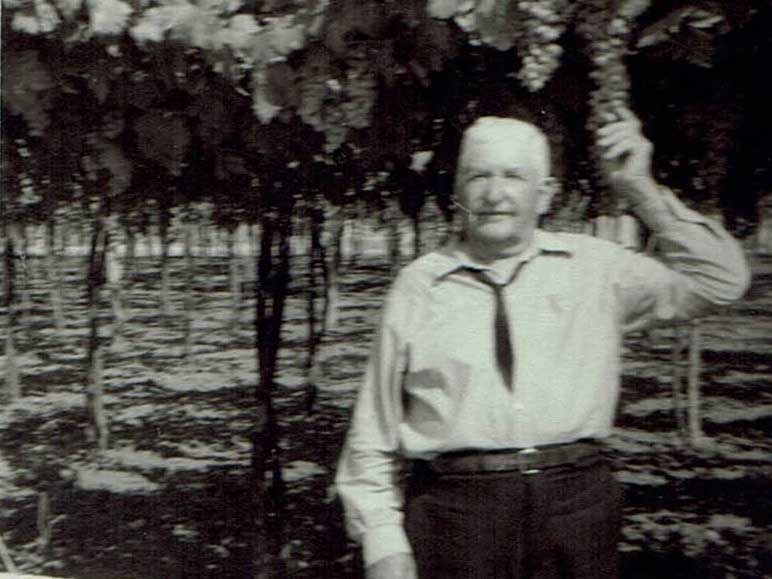 Our story begins with Tommaso Olivastri (Senior) grandfather of Tommaso Olivastri (Junior) who has been the founder of the Olivastri Winery of which he is now the owner. Born in 1890 from a agricultural laborers family, in 1910 he landed as an emigrant in Boston, returning in Italy few years later to buy his first properties in San Vito, then lost due to the war. From 1915 to 1918 he was, in fact, recruited as soldier in the First World War, and for his merits he was awarded with the honor of Knight of the Order of Vittorio Veneto. After the war, he worked as a sharecropper in the properties of local Lord, dealing with the cultivation of grapevines, olive trees and wheat, as well as livestock breeding. With the sacrifice of a lot of work, he managed to buy a house and one hectare vineyard. 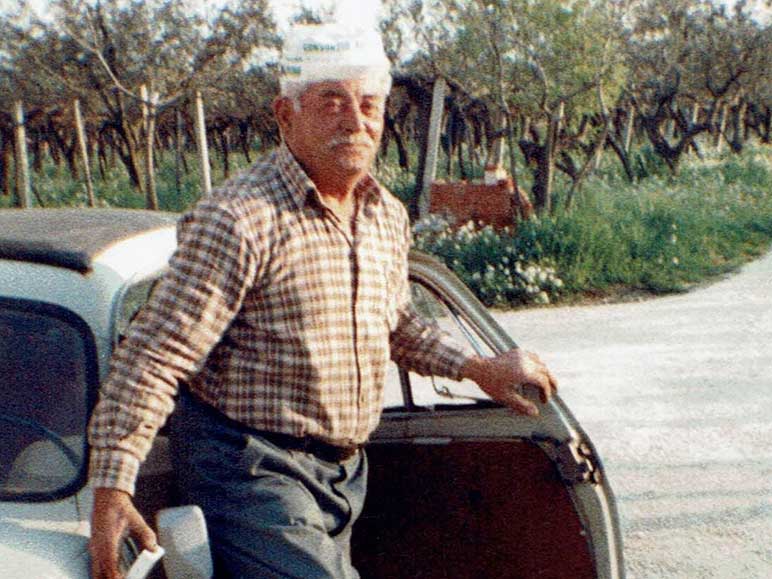 Precise, tenacious and firm values, Antonio continues in his father's work as grape and olive grower alongside a small activity as dealer of grapes and oil. For him San Vito represented a "lucky land, vocated to grow good and healthy grapes", as he always remembered. Emigrated to Canada, he invests the earnings of his work to buy from the 50s and 60s that vineyards which will become the historic estates of the current company: Quercia del Corvo, Marcantonio, Colle Foresta. In work and advice, the tireless contribution of Antonio and his wife Chiara, have been a valuable support in completing the winery project. 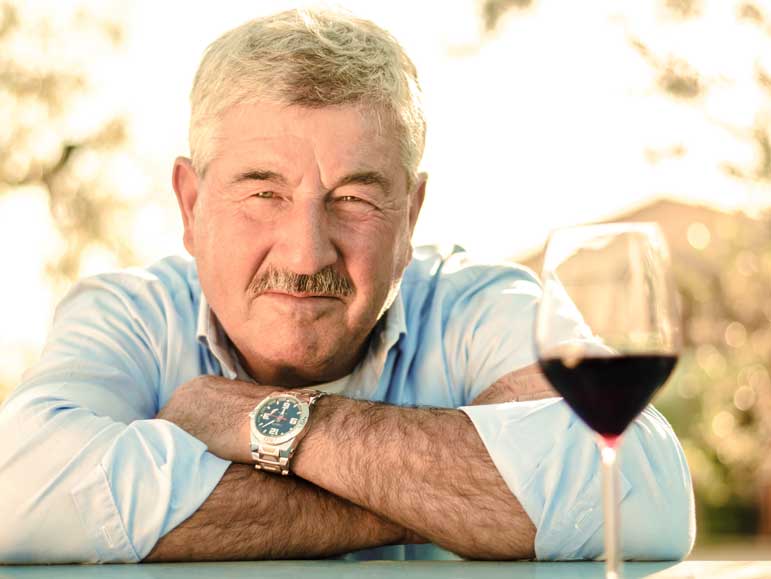 Born in Canada, Tommaso (Antonio's firstborn) carries on the family grape growing tradition with determined passion. Headstrong, perspicacious and faithful to 'know-how' in the vineyard handed down, he puts in place his idea of viticulture: a quality project, aimed at obtaining rich, healthy grapes with an identity profile, custodians of his careful work and the territorial uniqueness of those vineyards set between the hill and the sea. Firmly convinced that the potential of the territory must be sought in its tradition, since the 80s he chooses to cultivate only the ancient native vines of Montepulciano d'Abruzzo and Trebbiano. In 1989 he bought L’Ariosa estates, located in a lucky position close to the sea, devoted with great intuition to the cultivation of the white grapes of Pecorino, Passerina and Cococciola. 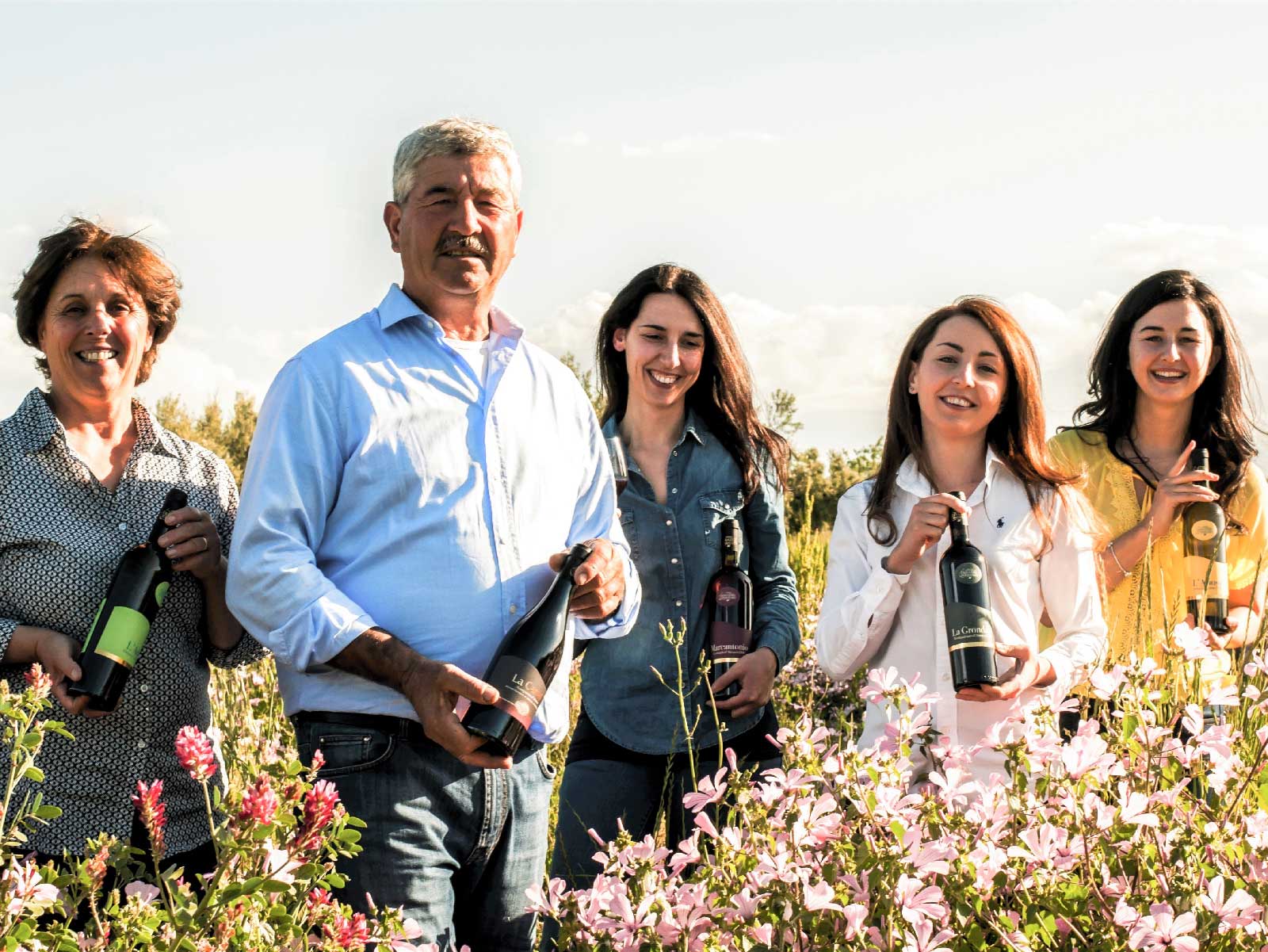 In 2000 the dream of seeing the cellar realized takes shape. Tommaso restructures the ancient paternal farmhouse and, endowing himself with the first equipments for winemaking, begins this new adventure. In the following years he invested to improve the processing techniques: his goal is to genuinely preserve in winery the quality obtained in vineyard, giving life to wines conceived as a sincere expression of their terroir. Good collaborators in agronomic and enological fields supported him from the beginning and today with Tommaso and his wife Maria, their daughters Chiara, Valentina and Federica are involved with enthusiasm and passion. In the footsteps of the phylosophy initiated by Tommaso, the Olivastri Family projects itself into the future with a project of growth and enhancement of their wine history and the potential of their territory.